Whether you’re looking to build a weekend around a match, book a football stadium tour, or explore the world’s largest football museum, Manchester has something for everyone when it comes to Football themed breaks.

Home to one of world’s most famous football rivalries of all time, a few days spent exploring this vibrant city are sure to be a hit for any football fanatic. In this guide we share all of the best things to do in Manchester for football fans, from visits to some of the most prestigious stadiums in the country, to kickabouts in the local parks and everything in between.

Just a 10 minute taxi ride or 20 minute bus journey from Manchester city centre is Manchester United’s world famous stadium, Old Trafford. Having been home to one of the most successful football clubs in history for over 100 years, it’s no wonder the stadium developed its nickname as the ‘Theatre of Dreams’.

Whether you support the infamous Red Devils or not, watching a match at Old Trafford stadium is an experience like no other. Even if you don’t have tickets to see a game, why not visit the award winning museum where you’ll find out all about the history of this world famous club.

Studio tours also take place throughout the year, where you can walk in the footsteps of some of the greatest players and managers of all time, before heading to the changing rooms to see where the preparation for each match takes place.

Jump on the tram for a short 12 minute ride or hop in a taxi for a 10 minute drive from the city centre and you’ll arrive at the impressive Etihad Stadium. Home to the world famous Manchester City Football Club and a vast array of other activities and events, why not explore this impressive stadium in all its glory.

Take a peek behind the scenes to see where the magic happens on a stadium tour of the Etihad. Available in 9 different languages, the immersive tour allows you to explore the home team dressing room, players tunnel, pitch, trophy cabinets and more. You can now also watch the City story in the spectacular 360 degree cinema before a visit to a press conference with a virtual Pep Guardiola. 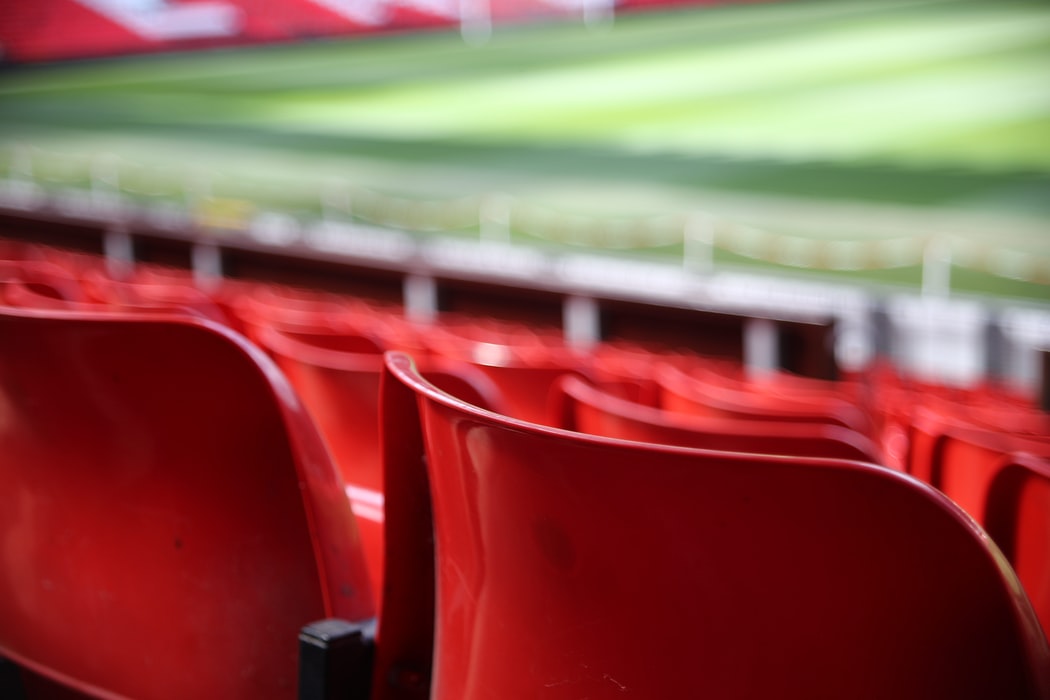 If you love the excitement and adrenaline that comes with watching matches in person, why not go and visit a few of Greater Manchester’s best local football clubs and enjoy a match or two over a good old pie and a pint?

Teams such as Wigan Athletic and Rochdale are based just outside of Manchester, as are other local clubs such as the Bolton Wanderers, Oldham Athletic and Salford City. Spending the afternoon watching a lively match at one of their stadiums will really give you a feel of what Manchester’s football spirit is all about.

Have you ever wondered where some of the most famous Manchester United and Manchester City players live? Well, wonder no more on a trip to the Golden Triangle in Cheshire, where many successful players live! The triangle contains the affluent areas of Wilmslow, Mottram St. Andrew and Alderley Edge. A drive around this impressive neighborhood is certainly an eye-opening one, and if you pay close attention, you might even bump into one of the pros.

While you’re there, why not take a ball and go for a kickabout in some of the best local parks and greenspaces Manchester has to offer? Greater Manchester is home to over 100 fantastic parks and gardens, many of which are great for having a game or two with your mates.

A roundup of all of the best football experiences in Manchester wouldn’t be complete without mention of our world famous National Football Museum. Located in the Urbis building in the heart of the city centre, it’s the world’s largest of its kind and is a fantastic opportunity to learn all about the country’s favourite game.

From football shirt exhibitions to photos with the premier league trophy, penalty shootouts and the most incredible stories, a visit to The National Football Museum is a must for any footie fan.