The best theatre to see in Manchester this autumn

Forget London's West End. Some of the UK's best theatre offerings can be seen right here in Manchester.

From touring family favourites, to beautiful classic ballets, to exciting new theatre, Manchester has a lot to offer for autumn 2022. To make your theatre break in Manchester even better, why not treat yourself to a luxury stay at CitySuites? We're within walking distance to many of the city's best theatres, plus you'll be able to make the most of our luxury facilities, including an 18m spa pool and on-site bar and restaurant.

Cosy up this autumn and immerse yourself in some of the best wonderful, thrilling and poignant theatre that Manchester has to offer.

On stage at Manchester Opera House Theatre, Mrs. Doubtfire tells the heartfelt story about holding onto your loved ones against all odd. After losing custody of his children in a messy divorce, out-of-work actor Daniel creates the alter ego of Euphegenia Doubtfire, a Scottish nanny, in an attempt to stay in their lives. But his characters takens on a life of its own, with Mrs. Doubtfire teaching Daniel more than he bargained for about how to be a father. Tickets here. 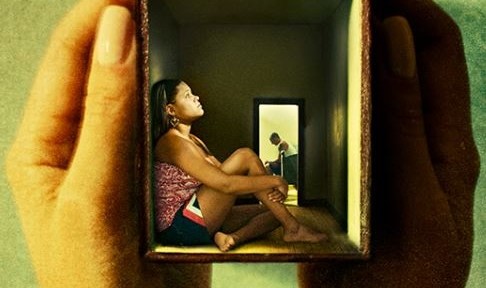 Currently being performed at Manchester’s Royal Exchange Theatre, this devastating new take on Tennessee Williams’ masterpiece comes from director Atri Banerjee. A poetic and bruising portrayal of a family on the brink of change, The Glass Menagerie explores the complex web of love, loyalty and trauma that binds families together. Tickets here. 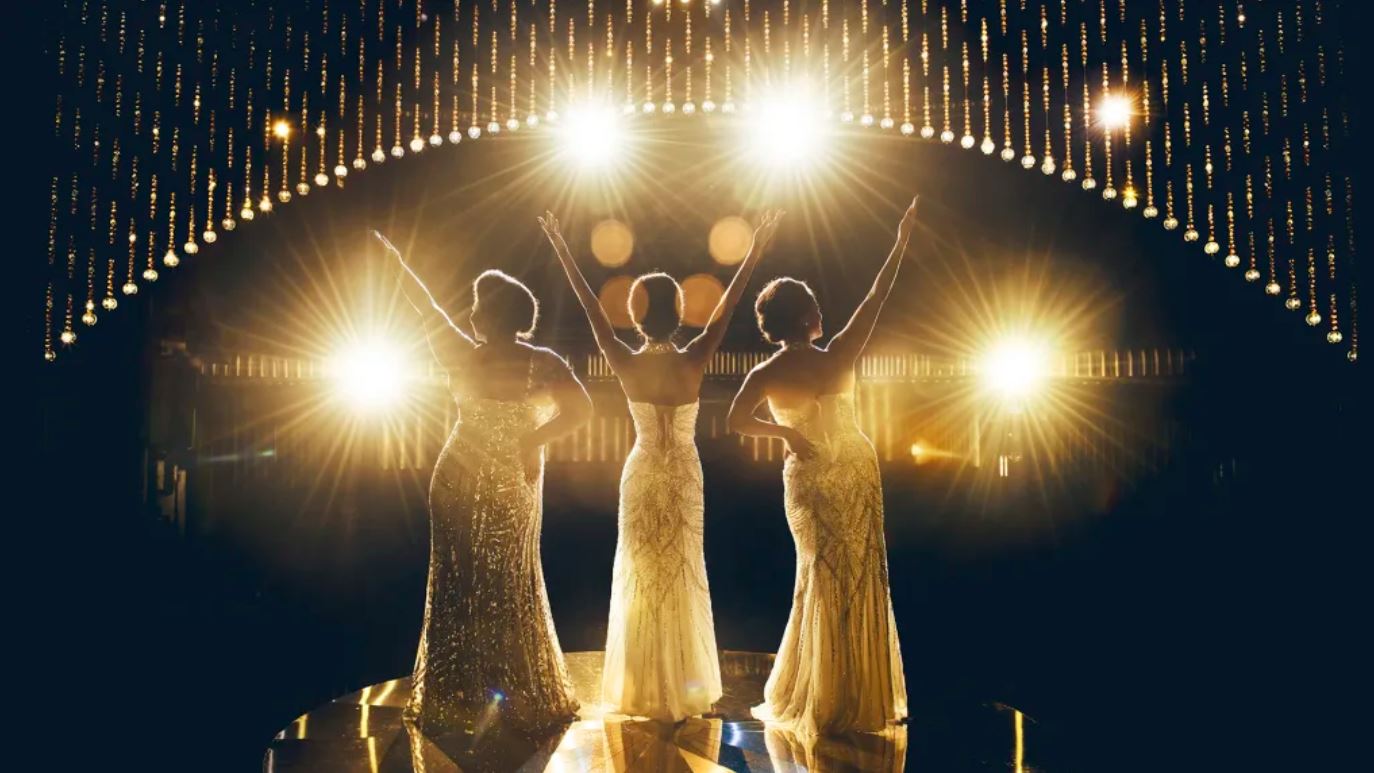 Straight from the West End, Dreamgirls tells the story of Effie, Lorrell and Deena, three talented young singers in the turbulent 1960s, a revolutionary time in American music history. Join the trio as their friendship is tested as they embark upon a musical rollercoaster ride through a world of fame, fortune, and the ruthless realities of show business. Featuring the classic songs And I Am Telling You I’m Not Going, Listen, I Am Changing and One Night Only. Tickets here.

As a young child in 1932, Leah embarked on an epic journey from Yemen to Palestine. Ninety years later, her grandson imagines the voyage her family made to escape persecution and build a better life. In Kin, Artistic Director Amit Lahav, together with Gecko’s extraordinary ensemble of international devising performers, presents a provocative story of desperation and compassion. Prepare to be moved to the core by Gecko’s hypnotising beauty, compelling global soundtrack, and unbarred emotion. Tickets here. Be swept up in Tchaikovsky’s romance of Swan Lake, where Prince Siegfried and Swan Queen Odette must battle against an evil sorcerer. Performed at the Palace Theatre in Manchester, the stage will transform into an enchanted lakeside, revealing a magnificent sight of ballerinas in white tutus moving in unison: one of classical ballet’s most iconic images. Tickets here.

The Color Purple tells the powerful and life-affirming story of courageous heroine Celie. Abused and oppressed throughout her youth, Celie embarks on a journey through joy, despair, anguish and hope, discovering her own unique voice thanks to the incredible women in her life. The show features a profoundly evocative score by Grammy award-winners Brenda Russell, Allee Willis and Stephen Bray which draws inspiration from jazz, ragtime, gospel and blues. Tickets here.

Davey has seen something he can never forget. Anita is haunted by grief and shame. They have never met. In Vincent River, their paths will collide with devastating consequences. Thrilling, heart-breaking, and at times darkly humorous, Philip Ridley’s powerful play examines hate crime, loss, prejudice and sexuality in this tense game of cat and mouse set in London’s East End. Tickets here. Jersey Boys tells the story of Frankie Valli and The Four Seasons in this Olivier Award-winning musical. The show features all their hits, including Big Girls Don’t Cry, Oh What A Night, and Can’t Take My Eyes Off You, but the show is about so much more than just the music. Go behind the songs and into the real story behind these Rock and Roll Hall of Fame legends. Tickets here.

Let the Right One In

An international cult classic, Let the Right One In makes its Manchester stage debut just in time for Halloween. Based on the Swedish horror novel and film by Jon Ajvide Lindqvist, the play tells the story of Oskar, an overlooked and bullied boy, who befriends his neighbour Eli, who has just moved in next door. The teenagers develop an unusual friendship, but Oskar begins to slowly unravel the truth about Eli and their strange bond is stretched to breaking point. Tickets here. 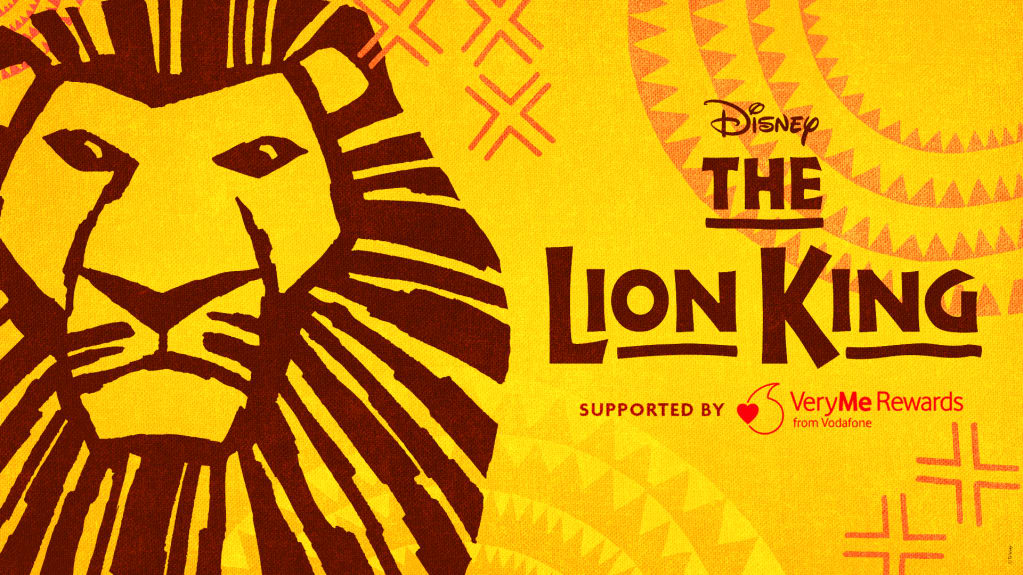 The musical that needs no introduction. Disney’s The Lion King is coming to Manchester’s Palace Theatre from Thursday 27th October and is sticking around until middle of February 2023. Telling the powerful story of Simba and his epic adventure in a fantastic explosion of colour, music and dancing, The Lion King on stage in Manchester is not to be missed! Tickets here.

Based on the Sunday Times bestseller which inspired one of this century’s most treasured films, The Best Exotic Marigold Hotel takes us on a journey to India with an eclectic group of British retirees as they embark on a new life. The luxury residence is far from the opulence they were promised, but as their lives begin to intertwine, they are charmed in unexpected and life-changing ways. Tickets here. Get into the mood for Christmas with this ultimate Irish-inspired festival show. With an even bigger production for 2022, Fairytale of New York brings many of our favourite festive songs, as well as some of the greatest Irish sing-along songs, to life in a magical show which promises to have people of all ages singing and laughing. Tickets here.

Celebrating 10 yeas since its premiere at Sadlers Wells, Matthew Bourne’s Sleeping Beauty awakens for a short run at The Lowry Theatre in Salford. Enter a wondrous world of magical fairies and vampires, where the timeless tale of good vs evil is turned upside-down, creating a supernatural love story that even the passage of time itself cannot hinder. Will Princess Aurora ever find her true love again? Tickets here.

Do you regularly run the risk of staining those crisp white hotel bedsheets with your takeaway? Sick of your whole room revolving around a bed without separate spaces for you to work, eat and relax? We know exactly how you...

What to expect from a CitySuites stay

Manchester is undeniably one of the most vibrant and diverse cities in the UK, and if we were to list all of the reasons why it’s an amazing place to visit, we would be here for days. The only thing...

We're proud to announce that CitySuites has won VisitEngland's ROSE Award for 2022. The ROSE Awards recognises accommodation providers in England that provide outstanding experiences for customers, irrespective of their star rating. CitySuites luxury aparthotel is one of 100 winners...