The capital of football...

Since 1881, the Manchester derby has been the most eagerly awaited fixture in the footballing calendar. Manchester United play host to their cross-city rivals Manchester City in another midweek edition of the fixture on Wednesday 23th April. Kick-off is scheduled for 8 pm at Old Trafford.

Victoria Station is just a 5-minute walk from CitySuites making it the perfect place to stay whilst you take in the City of Manchester and experience one of the most anticipated fixtures of the season. Hop on the tram at Victoria and it'll take you just 18 minutes until you step off at Old Trafford. 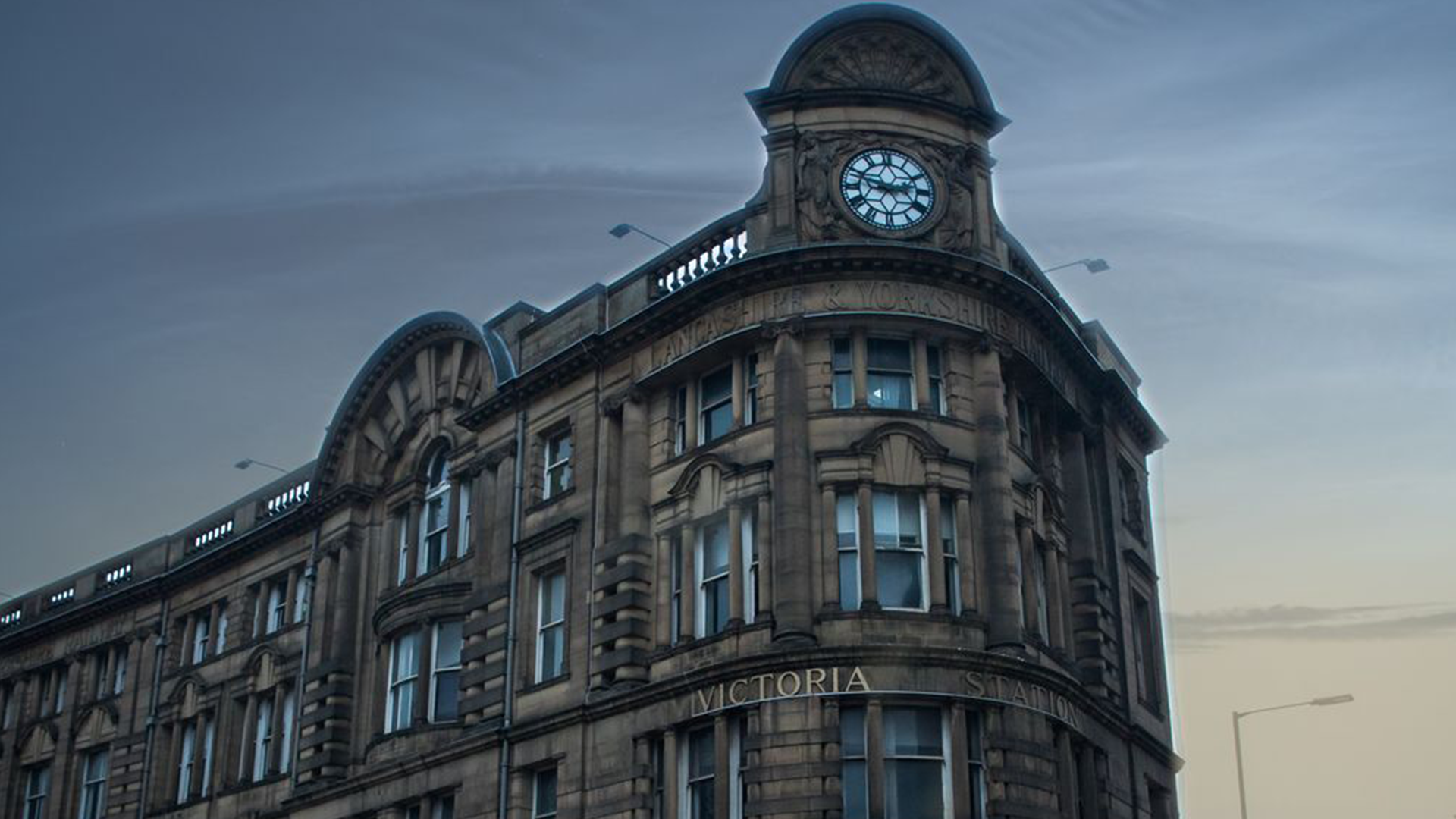 The city of Manchester is well renowned for its music scene as well as its love of football. Manchester’s footballing world has also contributed to the city’s culinary scene with a number of restaurants opening with strong links to those adored by both the red and blue half of the Manchester. Here are our top pics, one for each set of supporters;

A certain Catalonian manager has put yet another team together and delved into the culinary world with the opening of Tast Catala. Try their 'tastets', small tastes of food, more complex than tapas though still smaller than a plate and get a feel for authentic Catalan cuisine. The unique serving style allows for the deeper appreciation of several flavours within a single meal. Tapeo & Wine was born by the Mata family in 2016 in the heart of Manchester and transports you to Spanish lands so that you can learn more about Spanish cuisine and culture without having to leave Manchester. Tapeo & Wine brings only the freshest ingredients to offer you a range of Spanish delicacies from Valencian paellas to Galician octopus. 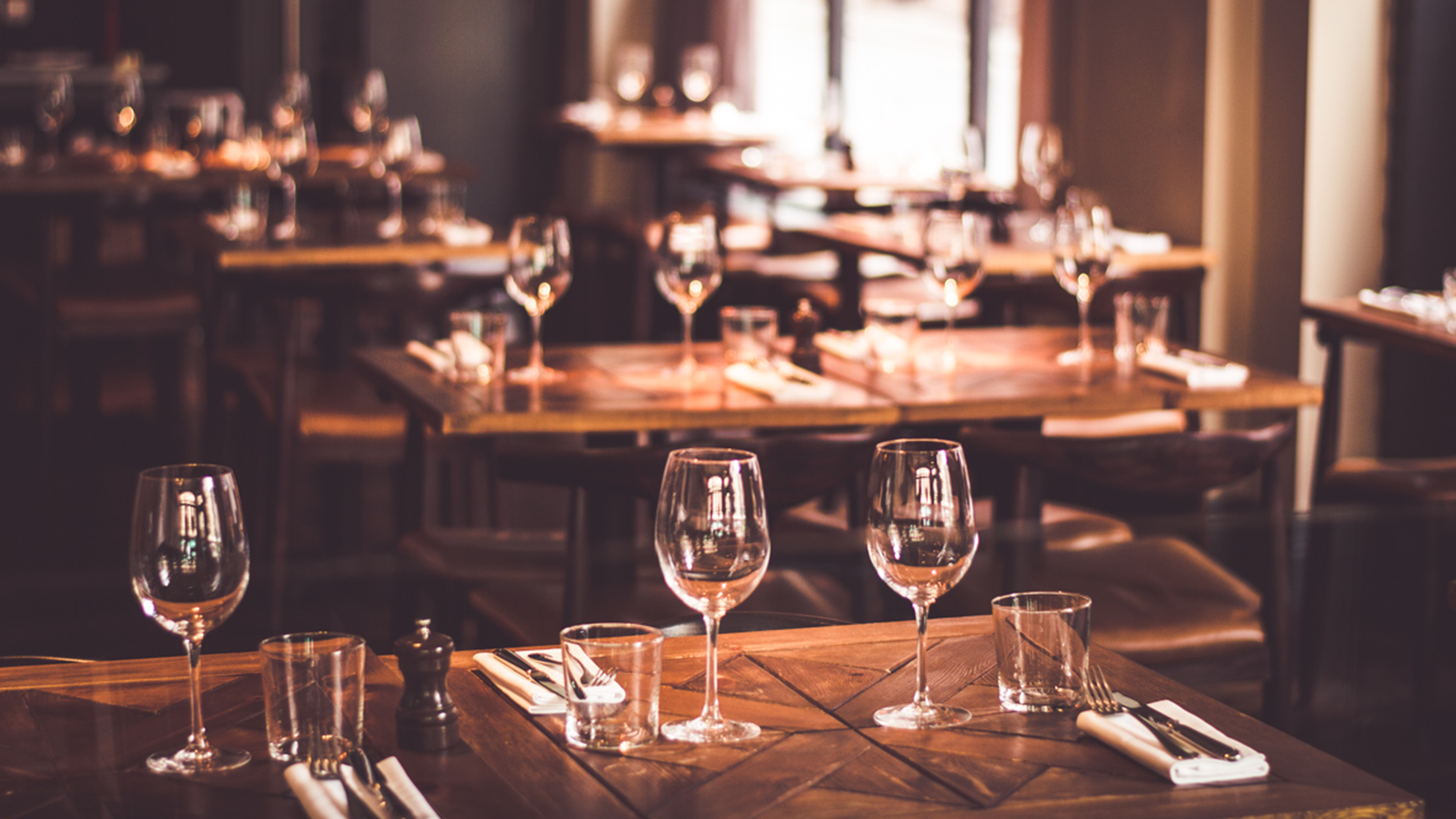 Travelling to Manchester by plane? CitySuites is just a 25-minute journey from Manchester Airport, the UK’s busiest airport outside of London.

Book your stay and be there as Manchester United aim to secure Champions League football for another year and Manchester City aim for the title. It’s all to play for… Whether you’re travelling to Manchester for business or a weekend of leisure, you can be sure to have everything you could possibly want or need at CitySuites.

You can explore our apartments here, and discover more about our luxury facilities. Book your next stay directly, or contact us for further information.

The best things to do in Manchester this summer 2022

Things are hotting up in Manchester this summer - and we're not just talking about the recent warmer weather.  Summer 2022 is set to make the city sizzle with events, from music and foodie festivals, to international sports tournaments, and...