What’s On: The CitySuites Guide to Manchester Arena

Manchester is home to the largest indoor arena in Europe, Manchester Arena, with a capacity of 21,000. For those visiting the city for a night of entertainment, CitySuites is your ideal home away from home. Our luxury aparthotel offers the perfect space to glam up and relax before your event, and no need to worry about rushing, as were only a six minute walk away.

Since opening in 1995, Manchester Arena has hosted some of the biggest names in live entertainment. The world-famous venue has also staged some of the most prestigious events in the UK sporting calendar, including several Commonwealth Games events and international boxing matches. Whatever your entertainment preference, we’ve selected some of Manchester Arena’s best upcoming events of 2019 for you.

Platinum-selling, chart-dominating rap powerhouse Drake announced that the UK leg of his Assassination Vacation Tour would kick off at Manchester Arena, 10th – 11th March. Grammy Award-winning Drake will be supported by fellow Canadian rapper, singer, and songwriter Tory Lanez and some tickets are still available.

If pop is more your thing, 2019 marks the 30th anniversary of Take That. To celebrate, the Manchester boyband has announced a massive UK arena and stadium tour: Greatest Hits Live. The tour will see Take That return to Manchester Arena from 22nd April for five nights, joined by special guest Rick Astley. This one could be magic. 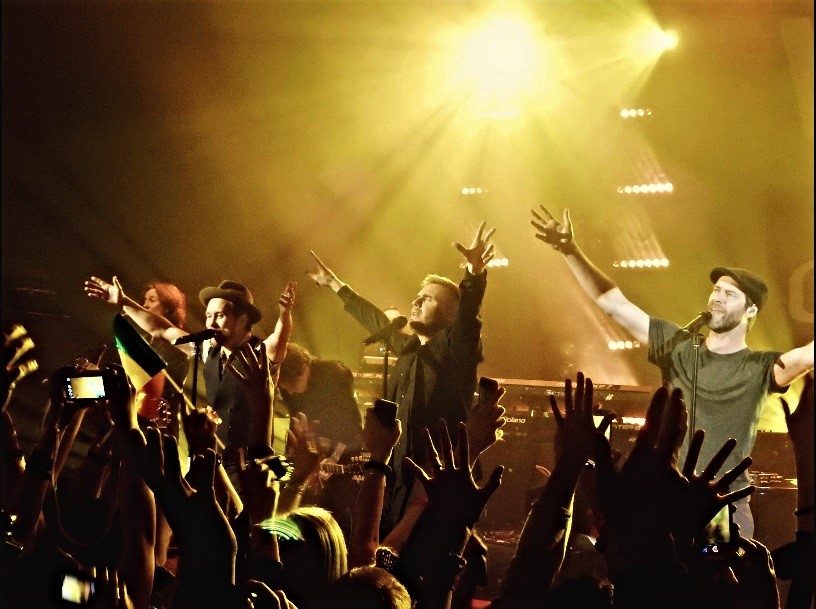 Held every two years, the World Tae Kwon Do Championships is coming to Manchester for the very first time and will take over Manchester Arena from 15th – 19th May 2019, bringing together over 1,000 of the world's best athletes for what promises to be a thrilling competition.

Later in the year, on 7th September you can watch some of nature’s giants compete in the Final of the World’s Strongest Man Tour. The special event brings a host of international strongman champions to Manchester to compete for a ticket to World's Strongest Man - this is live strength sport and entertainment at its absolute biggest and best! 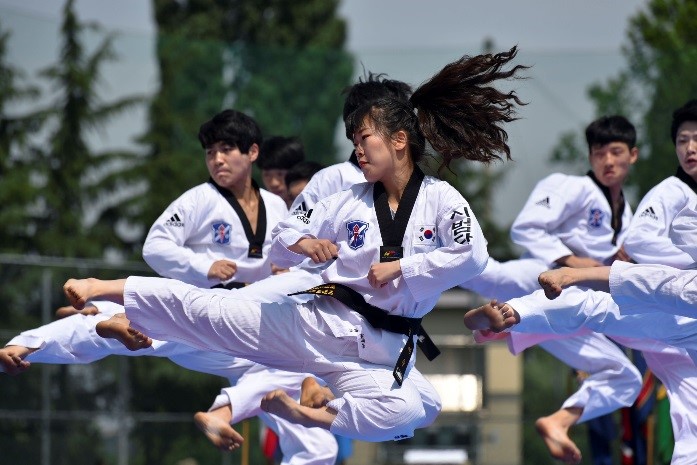 For something a little bit different, be sure to catch Cirque du Soleil’s uniquely different touring show TORUK – The First Flight. Inspired by James Cameron’s record-breaking movie, Avatar, this epic performance of circus arts will make its UK debut at Manchester Arena from 20th – 23rd June.

If comedy kings are your thing, the Impractical Jokers come to Manchester Arena on October 16th. The four lifelong friends and comedians are known for their hilariously outrageous hidden-camera dares and have created one of truTV’s and Comedy Central’s longest-running and top-rated original comedies, which you can experience live.

Make a weekend of your event at Manchester Arena by staying at CitySuites. Get ready in comfort, crawl into one of our king sized beds at the end of the night and recover in our luxury spa pool the next day. 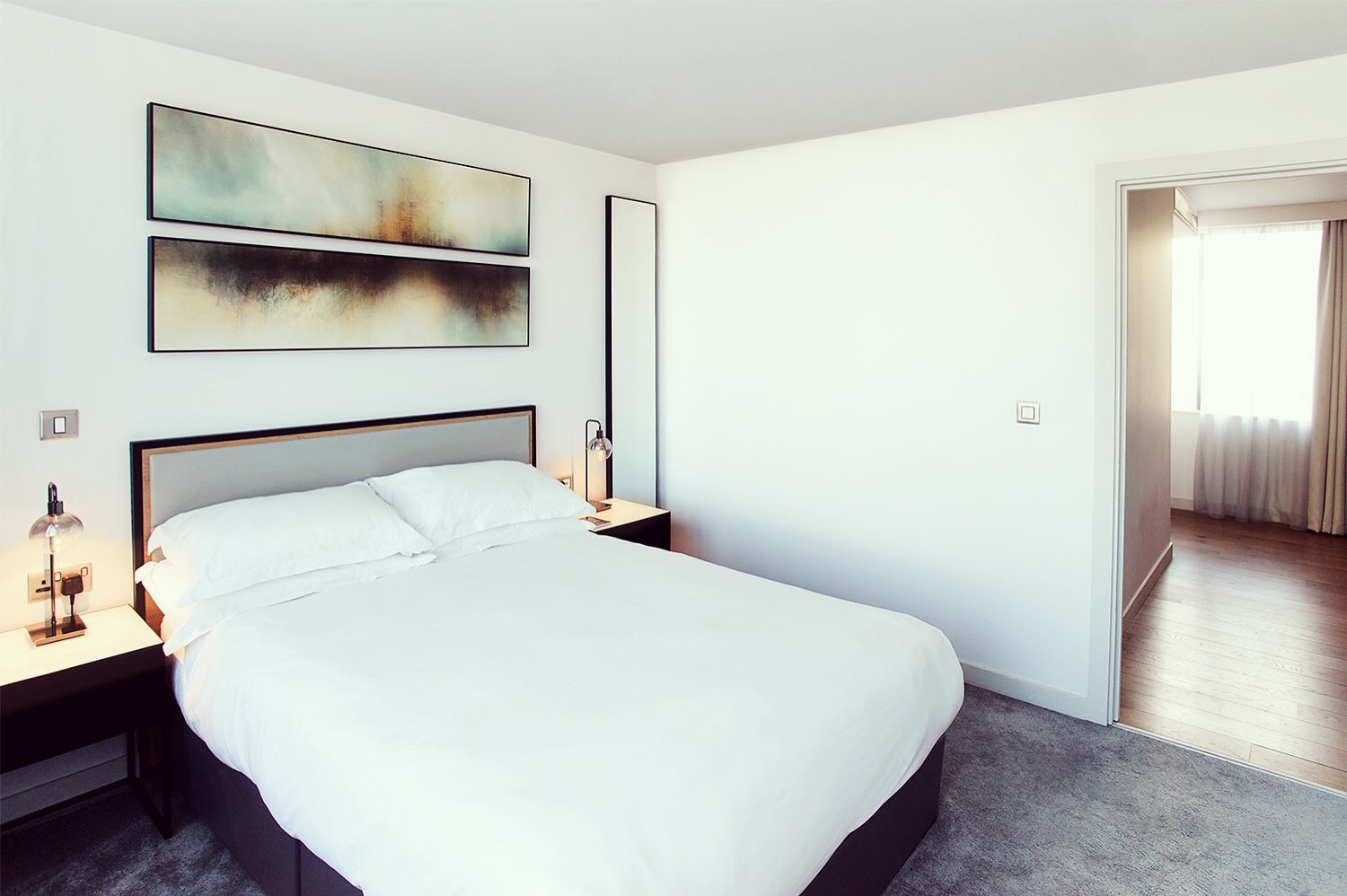 CitySuites is offering discounted rates for guests who booking to stay with us while attending an event at Manchester Arena. Book your next stay with us, explore our apartments here or contact us directly to enquire.